El Cerrito is a family friendly town in the East Bay of San Francisco.  It is nestled between the towns of Richmond, Albany and Kensington.  You can drive to El Cerrito on highway 80 or 580 or you can take the train to one of 2 Bart stations.  There are great views of the Golden Gate Bridge, Alcatraz, San Francisco, Bay Bridge and more from the hills of El Cerrito.  Real Estate here is sought after due to the price of housing being some of the more “affordable” in the bay area.

The original name of the town was Rust and was named after the post master.  The name was later changed to “little hill” and is named for Albany Hill.  The original town was settled by refugees from the 1906 earthquake in San Francisco.

The town is in Contra Costa County and as of the last census in 2010, the population was around 24,000 people.

The town is located at the intersection of highway 80 and 580 with easy access to bridges leading to Marin and San Francisco.  There are also 2 Bart stops in town on the Richmond line.

Our family has lived in El Cerrito for ten years and we’ve explored all the corners of town. This site is about some of our favorite activities in town.  An example of the activities that can be done it town is the El Cerrito theater shown below. We will also discuss all the many parks that are available as well as the biking areas that are very convenient, flat, and relatively easy.  We will also review the many places to eat in town and the wide ranging possibilities of cuisine.  Finally what trip would be complete without some shopping in the various locals such as the El Cerrito Plaza and other shopping centers throughout town. 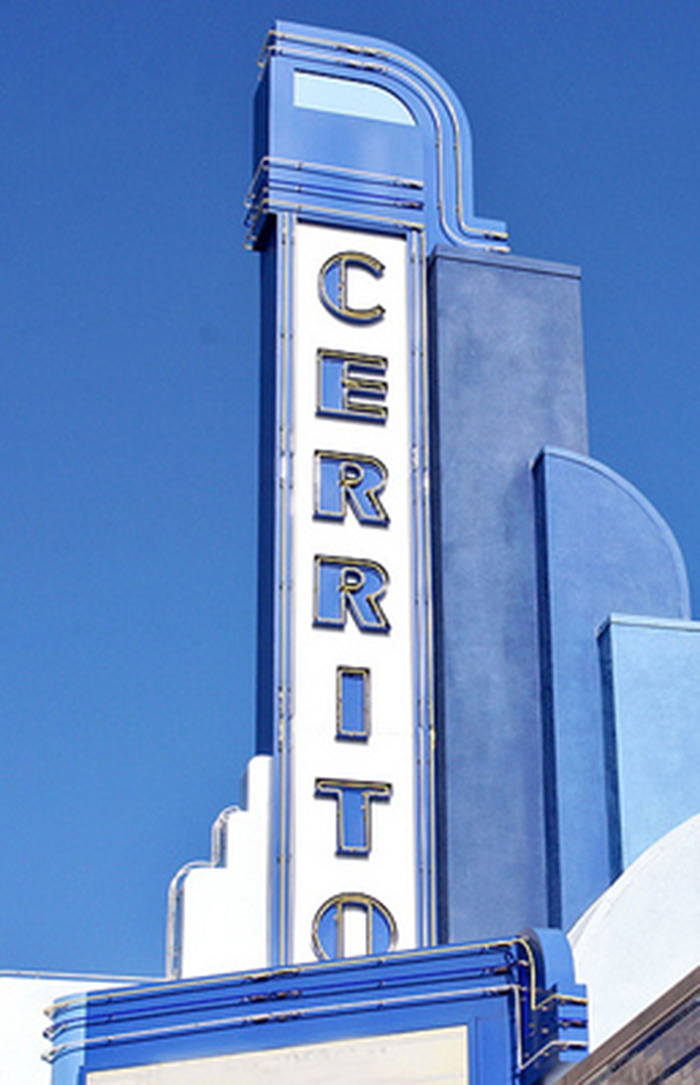